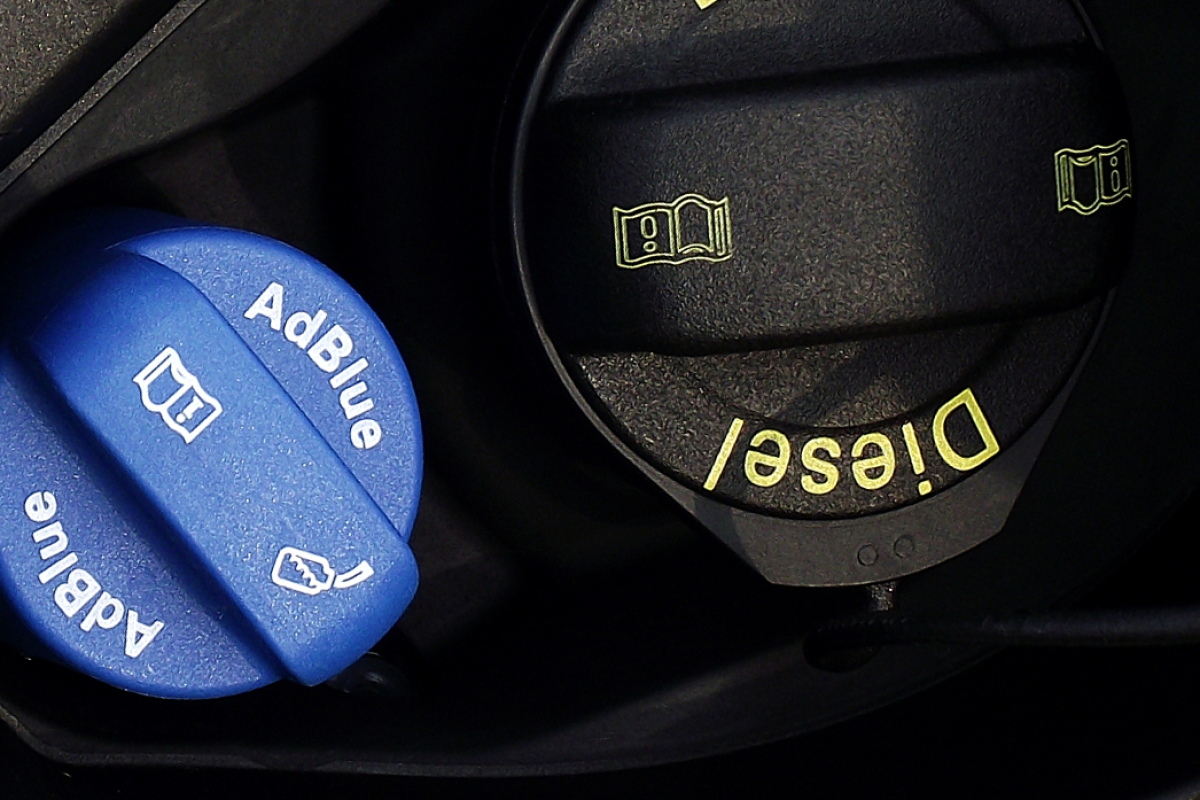 Driver ignorance is behind the majority of 23,000-plus AA callouts to breakdowns linked to AdBlue last year, almost twice the total for the previous 12 months, reports the motoring organisation.

The roadside breakdown and recovery company also attended at least one driver who filled their diesel tank with AdBlue.

Many diesel cars built after 2015 are equipped with a Selective Catalytic Reduction (SCR) system, which uses a liquid solution of urea, called AdBlue, (also known as Diesel Exhaust Fluid or DE).  This causes a chemical reaction in the exhaust system that converts harmful nitrogen oxides into harmless water and nitrogen, significantly cleaning up tailpipe emissions.

Cars with this technology have a separate filler for an AdBlue tank, often next to the diesel fuel filler or in the boot or under the bonnet.

The solution is injected automatically in small quantities into the flow of exhaust gas and should not be poured into the fuel tank.

The recovery services are seeing a rapid growth in breakdowns due to accidental misuse or lack of understanding of the need for AdBlue.  If it’s poured into the fuel tank it can cause expensive damage if the engine is allowed to run.

Many drivers call for help because they can’t start their car simply because the AdBlue tank has run dry. That comes as quite a shock to many AA Members, particularly those who don’t regularly drive a diesel car but may be in a hire or fleet car and have no idea what it is or does.

The product is usually sold in bottles at forecourts although some have started to install separate pumps.

Most diesel drivers will need to top up the AdBlue at least once between services, so it is important to keep an eye on dashboard warnings, particularly for high mileage drivers.

Although the dashboard will give plenty of warning that the AdBlue tank needs replenishing, many drivers don’t understand what the warning means and ignore it.  Our message is keep your tank topped up to avoid the AdBlue blues.

What happens if you put AdBlue in the diesel?

How does AdBlue work?

What happens if your car runs out of AdBlue?

Will I need to worry about AdBlue in my rental vehicle?

Many of Kenhire's latest vans and trucks have this technology, so the Adblue tank in these vehicles will need topping up from time to time, using the separate AdBlue filler cap. For short term hires this will rarely be a problem, but if the AdBlue does get low during your rental, a warning light will appear showing the mileage range remaining before a refill is needed.  We check all our vehicles prior to hire and will always top up the AdBlue when necessary.